The Army is an arm of the SAF whose organization, composition, weapons and equipment are suitable for ground and inland waterway operations. 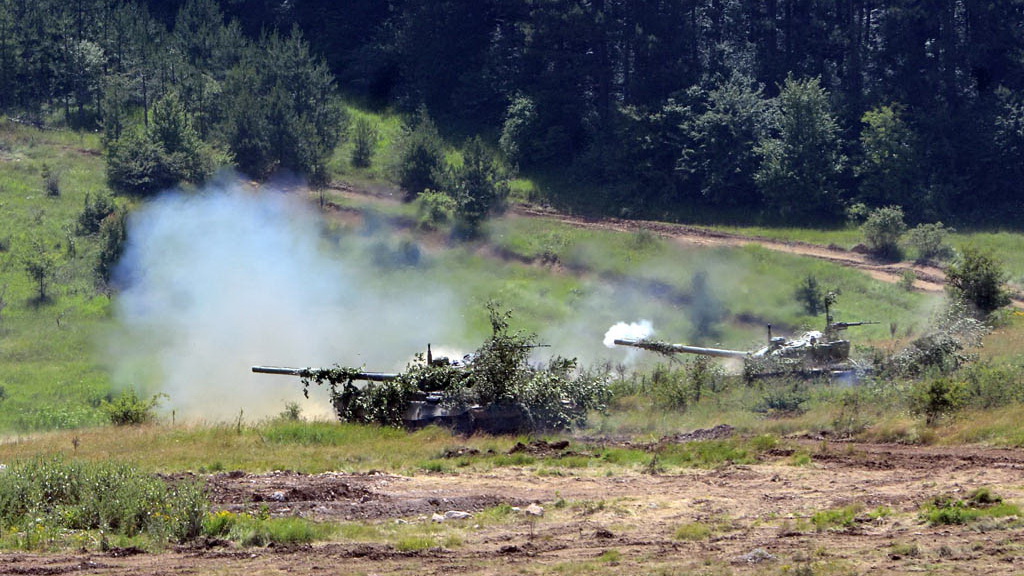 Organization of the Army is based on the best national and international practice and scientific achievements in defence and security area. It is shaped up by the type and nature of security challenges, risks and threats to the Republic of Serbia, by the required operational and functional capabilities to implement missions and tasks received, by the available resources and the level of involvement of Serbia in international security integrations.

In order for the Army to successfully implement missions and tasks received and to provide adequate reply to security risks and threats, the following issues should be taken into consideration when developing Army capabilities: security risks and threats must be anticipated and early warning mechanisms set in order to develop preventive measures and build special capacities for the suitable and adequate response; develop flexible, multipurpose, easily deployable and contemporary forces; achieve the required interoperability level with armies of the partnership countries to carry out joint trainings, exercises and operations.

Organizational structure of the Army represents a balance between branches and services. The Army is divided into branches, services and specialties.

The Army is organized in brigades, battalions – detachments.

Air Force and Air Defence is a high maneuver arm of the SAF tasked with securing control and protection of the air space sovereignty, deterring aggression, providing air defence for the country’s territory, major facilities, industrial centers and SAF units against air attacks and granting support to the Army across the whole range of military operations. Being capable of engaging air power in an efficent and flexible manner, Air Force and Air Defence units can have a decisive  influence over armed confilicts, primerely due to their impact on enemy capability and willingness to conduct operations. By wearing out enemy resources and decreasing its potential, Air Force and Air Defence increase the cost of the conflict which becomes a powerful deterrance factor.

Air Force and Air Defence units are used to conduct the whole range of different tasks thanks to their rapid deployment, flexibility and capacity to quickly switch from defensive to offensive operations.

Air Force and Air Defence tasks are derived from the SAF missions and are specified for the level of the arms of service as follows:

Air Force and Air Defence units are organised into branches and services.