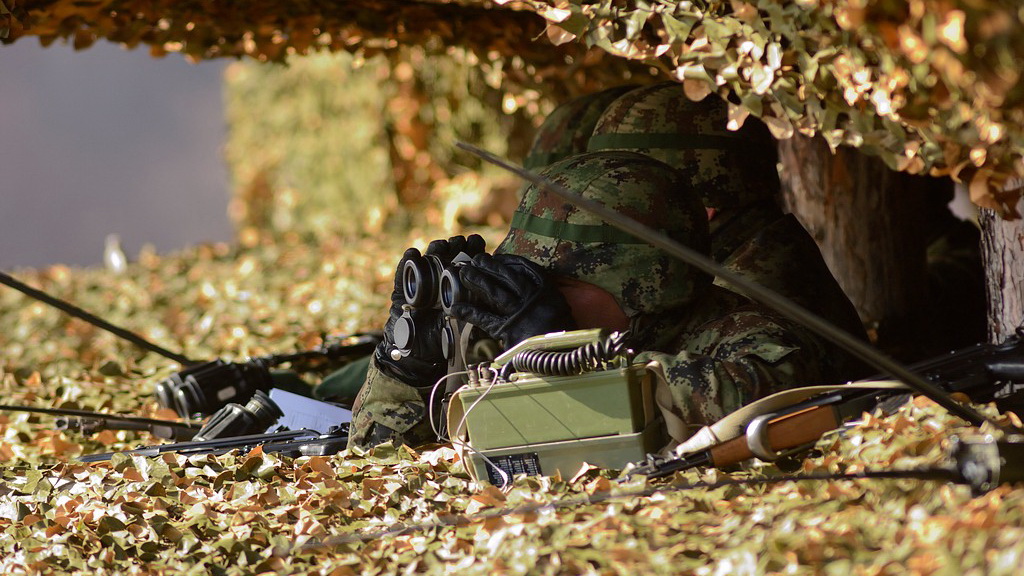 To be an NCO means to be efficient and effective in every situation, adaptable, and versed in technical and tactical aspects of military operations. In addition, NCOs should be the main instructors responsible for individual training of soldiers, order and discipline in the unit and care for the subordinates.
With their knowledge and experience, personal example and their care for the subordinates, they should be the undisputed leaders of their troops, advisers and close associates of superior officers in all matters.

How to Become a Non-commissioned Officer?

Persons who wish to become commissioned officers apply for admission to professional military service as NCOs.
The eligible persons have completed the appropriate four-year high school and voluntarily served in the armed forces under arms, or are currently serving in the Serbian Armed Forces as professional soldiers and have finished appropriate training for non-commissioned officers.
Interested parties submit the application to the organizational unit of the Ministry of Defence, which announced a competition for admission to professional military service as an NCO, under the required conditions and with required documentation.
The candidates who have met the general requirements are directed to additional tests, which include:
The ranking list for admission to the professional military service is based on the performance in the high school and the tests. The competition is announced in accordance with the needs of the Serbian Armed Forces commands, units and establishments for NCOs.

Upon the completion of the selection process for admission to professional military service as NCOs, the successful candidates become professional NCOs of the Serbian Armed Forces; they are promoted to the rank of Sergeant and enter into service in their units, where they continue the process of additional education and training for specific duties.
NCO career implies a process of NCO movement both horizontally and vertically during their service, through ranks and duties stipulated by the Act on the Serbian Armed Forces, internal regulations of commands and units and job systematization of the Ministry of Defence.
Development and training of candidates until they are promoted into the initial NCO rank, is the initial phase in the development of non-commissioned officers, and extends through the professional development and advancement, until the end of service in the Armed Forces.
NCO professional development and career advancement are based on three pillars, namely: institutional training, operational assignments, and self-improvement.
Several factors influence the NCO career development, the most important being:
The model of NCO professional development is a standardized process and provides to all NCOs equal opportunities for education and training, appointment to duties and promotion.