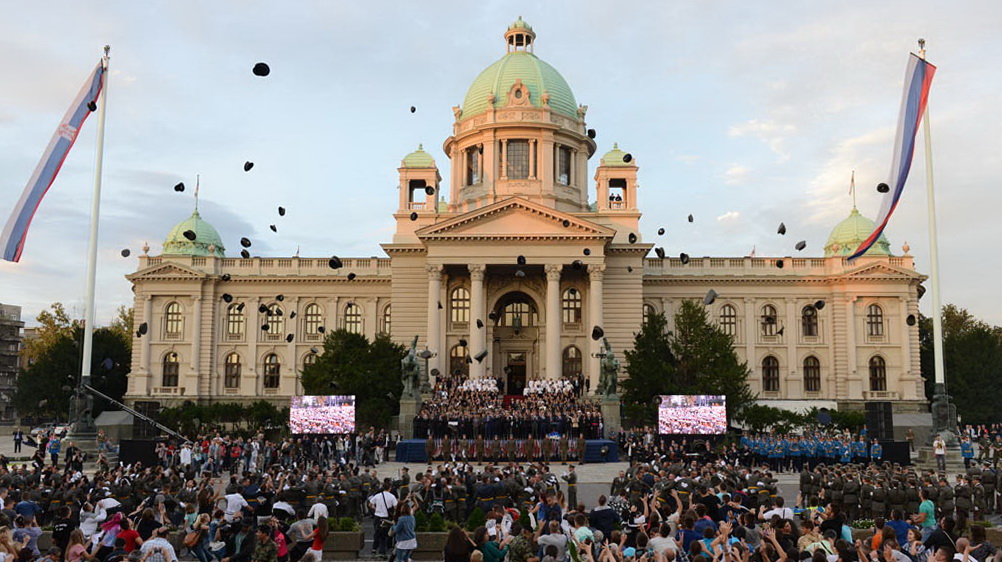 The overarching interest of the Republic of Serbia is to have the democratic and civil control over the armed forces conducted according to the parliamentary model of European democracy. Development of such a model enables the Parliament, its bodies and working groups to have central role and exercise, via the Government of the Republic of Serbia and its Ministries, efficient control over the armed forces and other defence and security entities.

The aim of the control is to determine whether the actions of the defence system are in accordance with the constitutionally determined position and with the policy specified in the bylaws established by the representative and executive authorities.

The democratic and civil control over the Serbian Armed Forces is the duty of the National Assembly, the President of the Republic of Serbia, executive authorities, Ombudsman and other state authorities according to their responsibility, citizens and the general public.